Robert "Bobby" Kenneth Willis, Jr. was born February 2, 1923. He was graduated, in 1939, from Natchitoches High School in Louisiana.

His half-sister (Ilie Jewel Willis Close) told me that their father encouraged Bobby to join the military and "make something of himself."  Bobby's mother had died when he was barely 11-years-old. His family's patriotic background was too influence him, also.

Bobby's ancestors had fought in most of the major wars in America and served their country well.  His father's brother and Bobby's uncle, Daniel Oscar Willis, M.D., served in United States Army Medical Corps in World War I and was commissioned as a Captain on August, 1917. He began his medical practice in 1904 and was the first medical doctor in Vernon Parish, Louisiana.  His commanding general, Brigadier General Charlie B. Lindsey, wrote to General John. J. Pershing of him with these words: "He has been one of the most efficient medical officers I have ever served with during my many years of service in the army."

Bobby's cousin, Dr. Greene Strother, captured more Germans in World War I than any other soldier, besides the famed Sgt. York. Greene Strother was awarded the French Croix de Guerre, the Distinguished Service Cross and the Purple Heart. He also served as chaplain to General Claire Chennault’s "Flying Tigers," while in China as a missionary.
Bobby's grandfather, Daniel Hubbard Willis, Jr., enlisted, September 29, 1861, at Camp Moore, Louisiana, in the Confederate Army as a Pvt. 5th and served in the famed Washington Artillery of Louisiana. Daniel H. Willis, Jr.'s obituary, in the Alexandria Town Talk, dated June 23, 1900, stated: "He participated in all the hard battles of that army and for bravery, soldierly bearing, discipline and devotion to duty, he was unexcelled in his entire Brigade."
Bobby's great-great-great grandfather, the Rev. Joseph Willis, was a Patriot during the Revolutionary War.   Joseph joined the legendary General Francis (the "Swamp Fox") Marion's  small army.  Marion's men operated out of the swampy forest of the Pedee region in the lower part of South Carolina. Their strategy was to surprise the enemy, cut their supply lines, kill their men and release any American prisoners they might have. He and his men then retreated swiftly back again to the thick recesses of the deep swamps. They were feared, very effective and their fame was widespread.  Rev. Joseph Willis’ tombstone reads: "First Baptist Preacher of the Word West of the Mississippi River."
With this heritage, and only 17-years-old, Bobby enlisted in the Navy (as Seaman First Class (S1/C), on July 31, 1940 at New Orleans.  He reported aboard the USS Arizona, October 8, 1940, from NTS San Diego as Apprentice Seaman (AS). On November 30, 1940, he was promoted to S2/C and on May 1, 1941, he was promoted to S1/C.  Between November 22-28, 1940, he was at the US Naval Hospital, Bremerton, WA.
He served for 14-months on the USS Arizona before it was destroyed  by the Japanese on December 7, 1941.  He was the first casualty from Rapides Parish, Louisiana in World War II.  The American Legion Post in Pineville, Louisiana (his last hometown) was named the Robert K. Willis Jr. Post in honor of his service and duty to his country. (This American Legion Post no longer exists) He is entombed in the USS Arizona at the bottom of Pearl Harbor.

Two weeks after the attack on Pearl Harbor, Bobby's father (Robert Kenneth Willis, Sr.) received a message from the Rapides Parish Sheriff that he was trying too reach him.  He rushed to the Sheriff's Department. Bobby's half-sister (Ilie Jewel Willis Close) told me that when their father returned, she knew the moment he walked in the front door that it had been confirmed that Bobby had been killed from the expression on their father's face.  My father was Bobby's first cousin. He and many other of Bobby's cousins rushed too enlist and one of America's finest hours began.

The doctors said Bobby's father died of a heart attack in 1951; the family said it was of a broken heart.

Ilie Jewel Willis Close wrote to me about Bobby and her childhood.  Much of their youth was spent at their grandmother's home, The Old Willis Place:
"The home was a gathering place for all the family.  There was always food cooked for family and friends. There was lots of blackberries, huckleberries and fruit of all kinds for good pies. The home was about a quarter of a mile from Barber's Creek,  [Babb's Bridge, Louisiana, near present-day Long Leaf] known to be one of the coldest and clearest waters in the area.  Grandma  [Julia Ann Graham Willis] would walk down and swim sometimes twice a day. She said that was what had prolonged her life. All of the children and grandchildren loved to go swimming with her.
She was reared a Methodist but later joined the Baptist Church and was a devoted Christian.  She read the Bible daily.  We use to joke and say 'she didn't think there would be anyone but Baptist in Heaven.'  Her hobby was making quilts and she kept the family supplied with her hand work.
She was bitten by a ground rattler at the age of 75 and survived with home remedies. Her  son, Dr. Daniel Oscar Willis, said at the time she would live to 90 and she lived to be 92.  She was a very wonderful and a remarkable woman, a real pioneer."
Another grandchild of Julia Ann Willis and first cousin to Bobby was my uncle Howard Willis; he told me she would sit on the front porch of The Old Willis Place and eat an orange and latter eat the orange peal. He ask her why she ate the peal and she said "I don't know, I think it's good for you."  He said "she would read her red-lettered Bible on the front porch and then sometimes pull out her late husband Daniel Willis' Civil War picture and get a tear in her eye.'  He died 36 years before her, she never remarried.
My father and Bobby's first cousin, Julian Willis, said Bobby was the nicest person he ever knew. When news came of the surprise attack on Pearl Harbor and then the confirmation of Bobby's death, my father said that he and other family members were deeply grieved but all had a resolve that Bobby's death would not be in vain.
Our families motto, as corny as it may seem, was "God, country and family." Bobby had descending from a long list of ministers. The account above testifies to his and his families patriotism. Family and God were at the center of every activity. My uncle once told me that they grew up much like the Walton's on TV.
I pray we never forget the cost of our precious freedom. Randy Willis 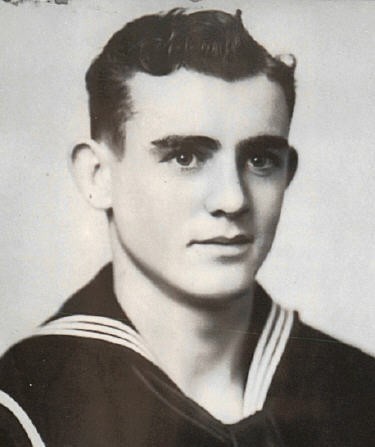 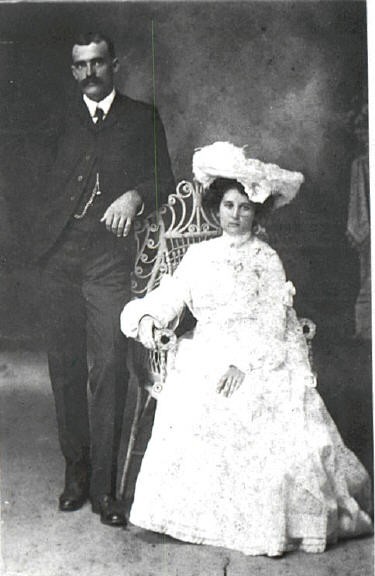 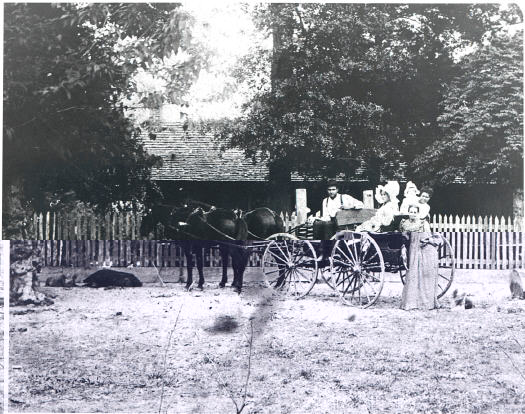 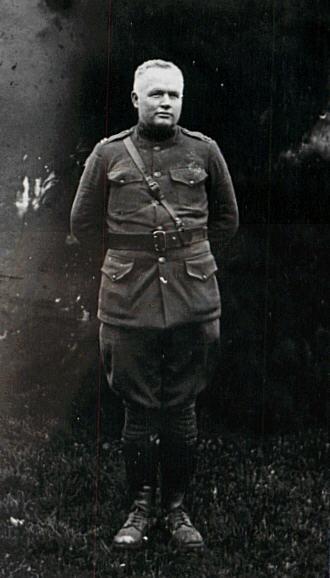 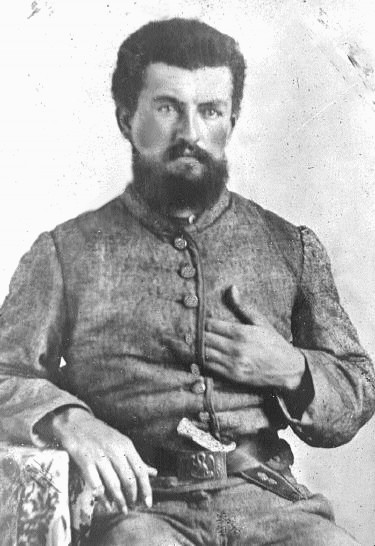