He was a successful farmer and cattleman there.  Ruth  told Robert that she wished to be buried at the top of a hill on their land, near Forest Hill.  She died of  Typhoid fever and  was buried atop that hill which is known today as the Graham Cemetery.  Robert is buried next to her. 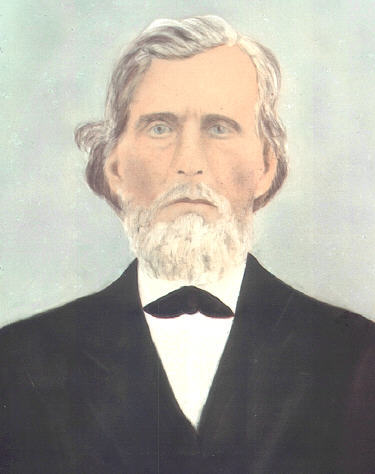